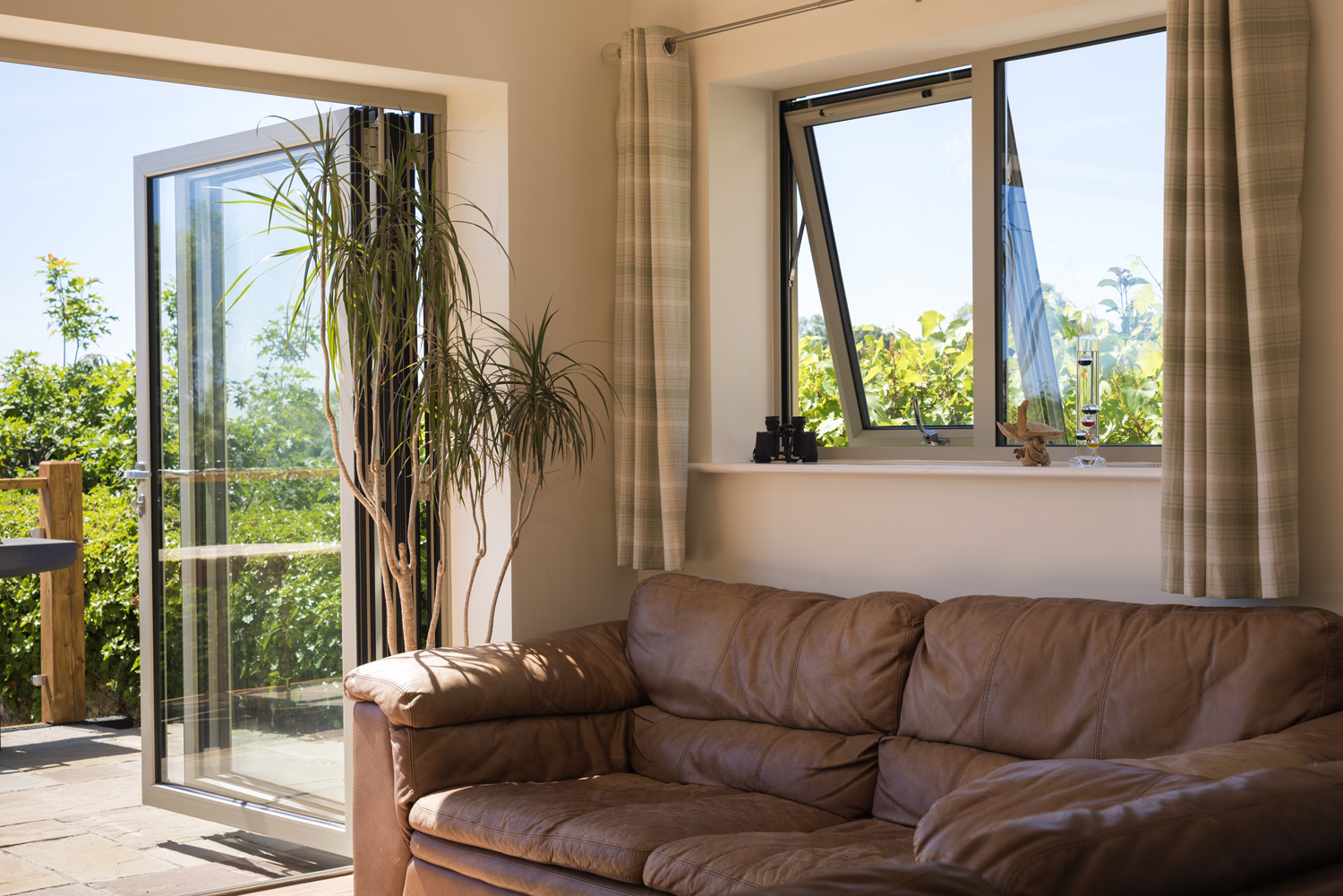 Whether you are choosing windows for a new build, extension or renovation, one of the first things you will need to decide on is the type of window. Below is a quick guide to the different types of window on the market. This is the most common type of window used in UK housing. The windows are usually divided into several sections or ‘inserts’ that open outwards. Opening windows are usually hinged to the side or the top. Casement windows can be modern or traditional in appearance. Used widely in Georgian, Victorian and Edwardian period homes, the style of the original box sash window remains popular, particularly in the more traditional properties in the UK. There are now a number of more modern interpretations of the original: Primarily designed for flats, these windows usually have a simple design and can be fully rotated for easy cleaning from the inside. A fixed light or fixed window can be made to complement any of the opening window types described in this guide. They can be very large as the maximum size is not limited by the weight a hinge can carry. Seldom used in domestic situations, the parallel opening window is most commonly seen as part of a curtain wall facade. The window is mounted on ‘scissor hinges’ that enable the window to open by moving outwards on all sides, keeping in the same plane as the surrounding wall. Curtain wall is a glass facade most often associated with commercial buildings like office blocks. On a smaller scale, curtain wall can have some very striking applications in domestic properties, particularly in creating a double height atrium or stairwell. 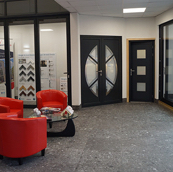 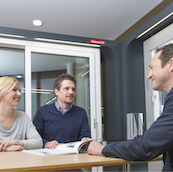 Looking for more information? Wanting to discuss your requirements? Get in touch. 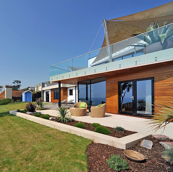 Get some inspiration for your home from some of the projects Aspect Windows have been working on recently.